The name "chickpea" traces back through the French chiche to cicer, Latin for 'chickpea' (from which the Roman cognomenCicero was taken). The Oxford English Dictionary lists a 1548 citation that reads, "Cicer may be named in English Cich, or ciche pease, after the Frenche tongue." The dictionary cites "Chick-pea" in the mid-18th century; the original word in English taken directly from French was chich, found in print in English in 1388. 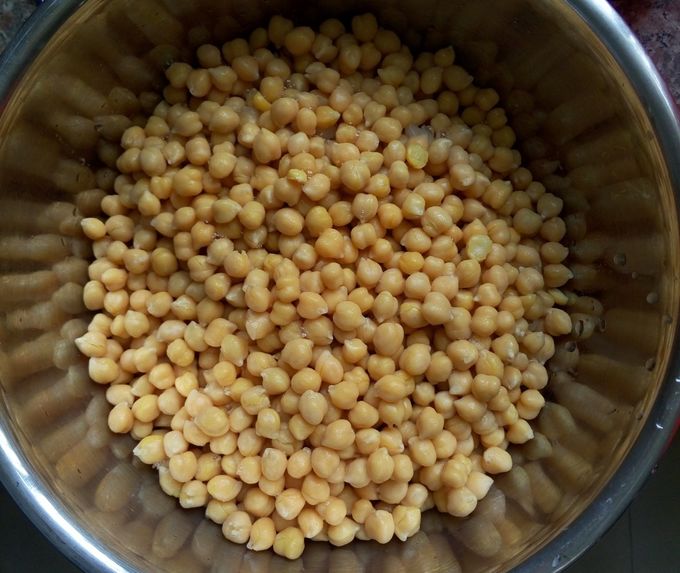